In April 2019, representatives of the Global Manufacturing and Industrialisation Summit (GMIS) and Deutsche Messe AG announced a strategic partnership to host the third edition of the Summit, #GMIS2020, in Germany alongside Hannover Messe, one of the world’s largest industrial technology trade fairs. #GMIS2020 was initially planned to take place in April 2020 alongside Hannover Messe 2020 under the umbrella of #GermanyConnects – inspired by the country’s leadership in connecting the global manufacturing and industrial community with its transformational digital and technological solutions. In collaboration with Deutsche Messe AG, GMIS established a German Higher Committee for GMIS 2020, comprising members from government, industries, and associations in Germany, who played an advisory role and provided guidance with regards to the #GMIS2020 theme, agenda and opening ceremony, as well as support in creating awareness of the event amongst relevant stakeholders. Under the theme – Glocalisation: Towards Inclusive and Sustainable 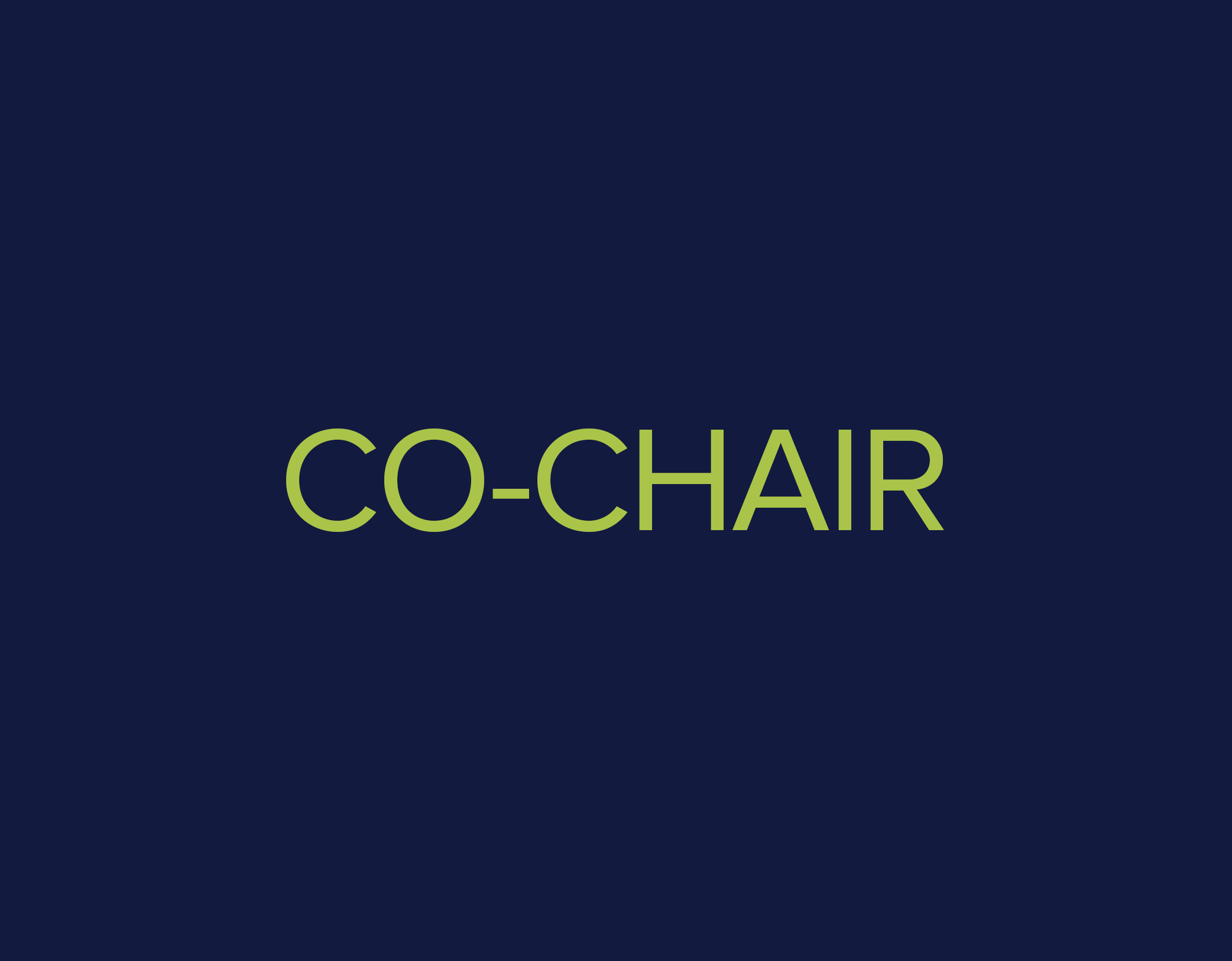 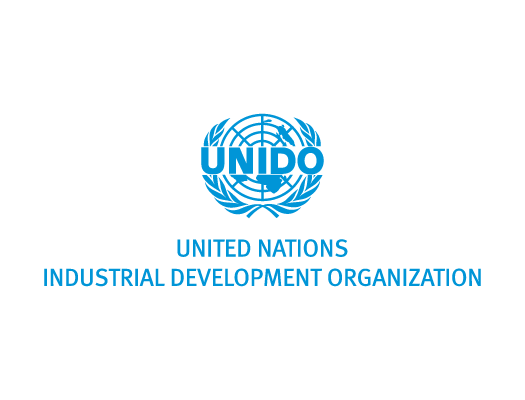 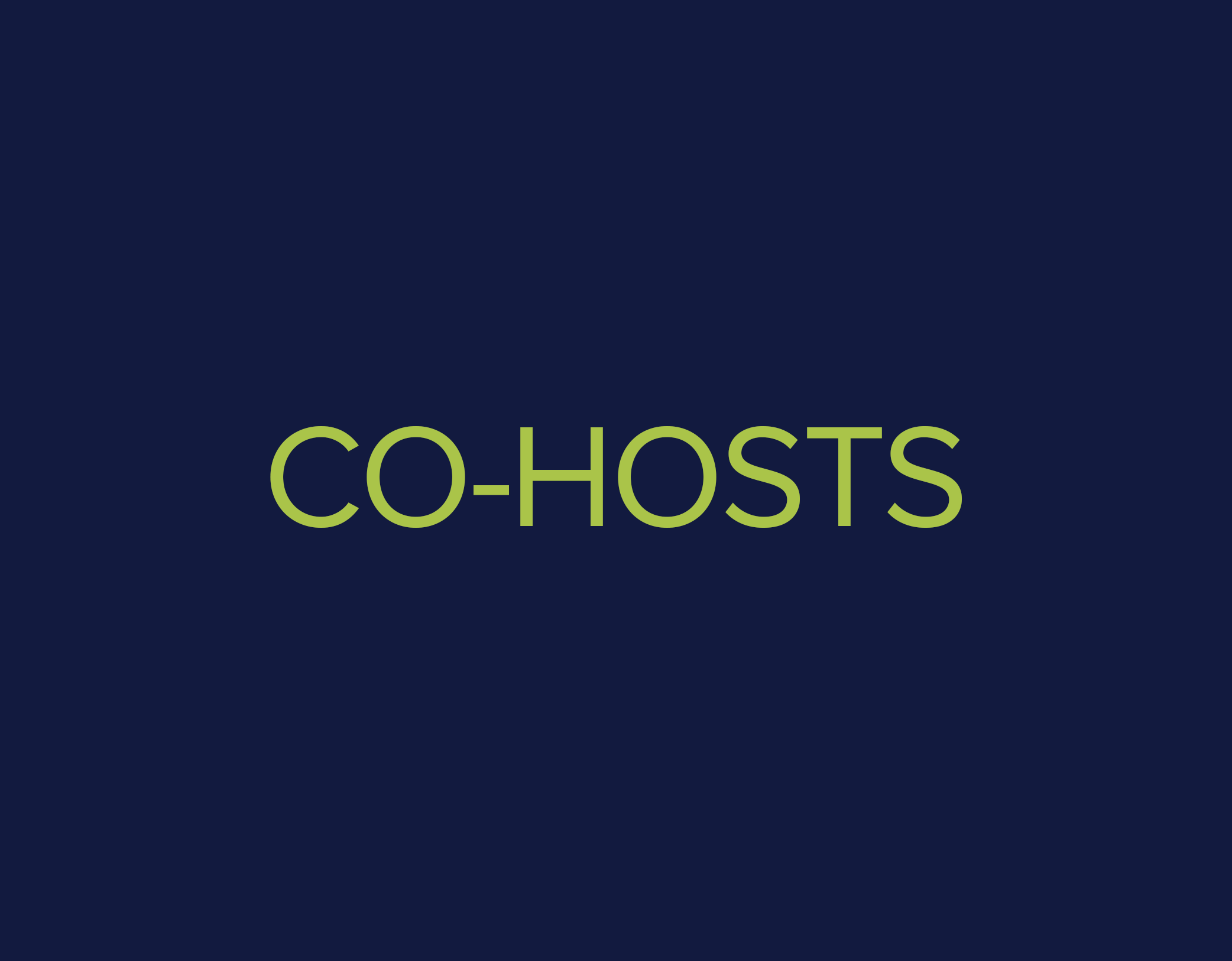 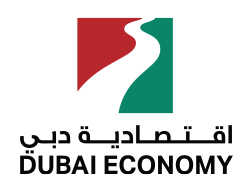 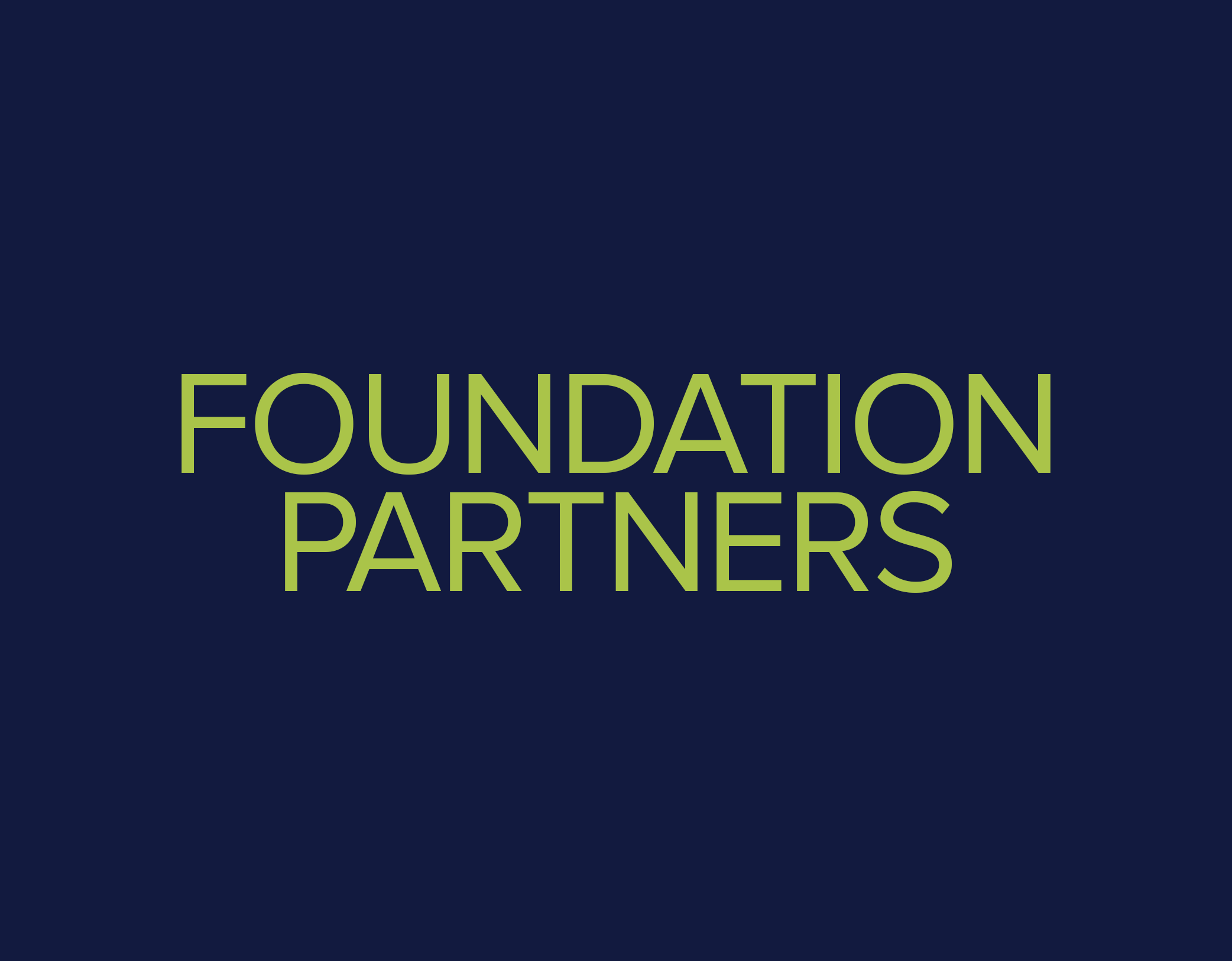 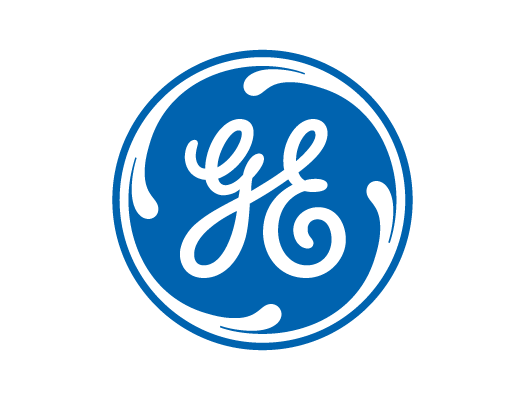 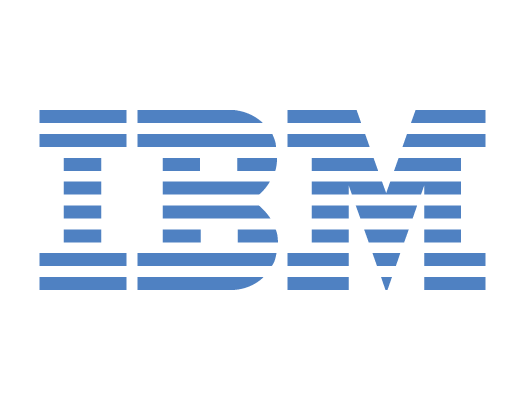 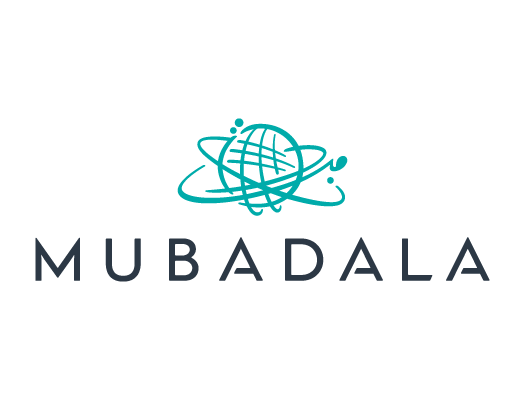 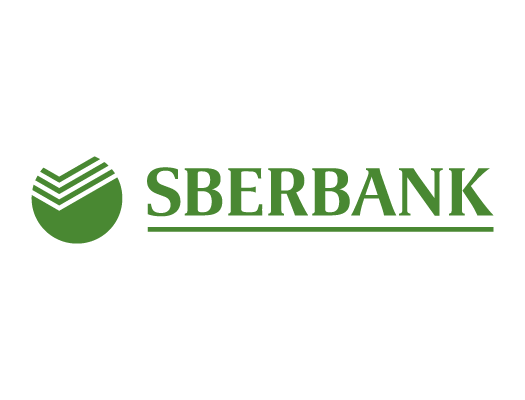 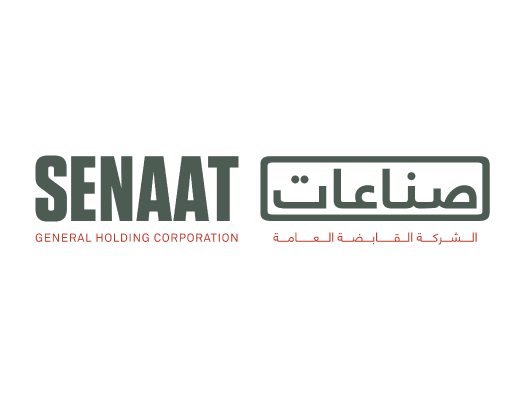 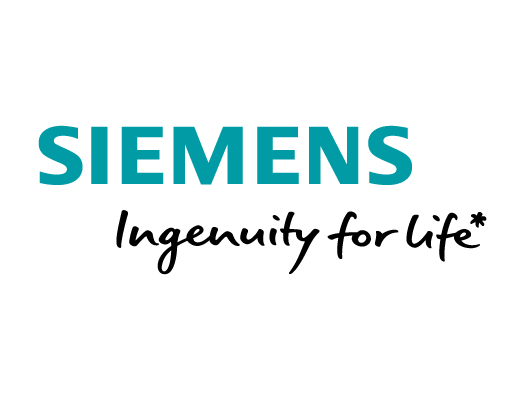 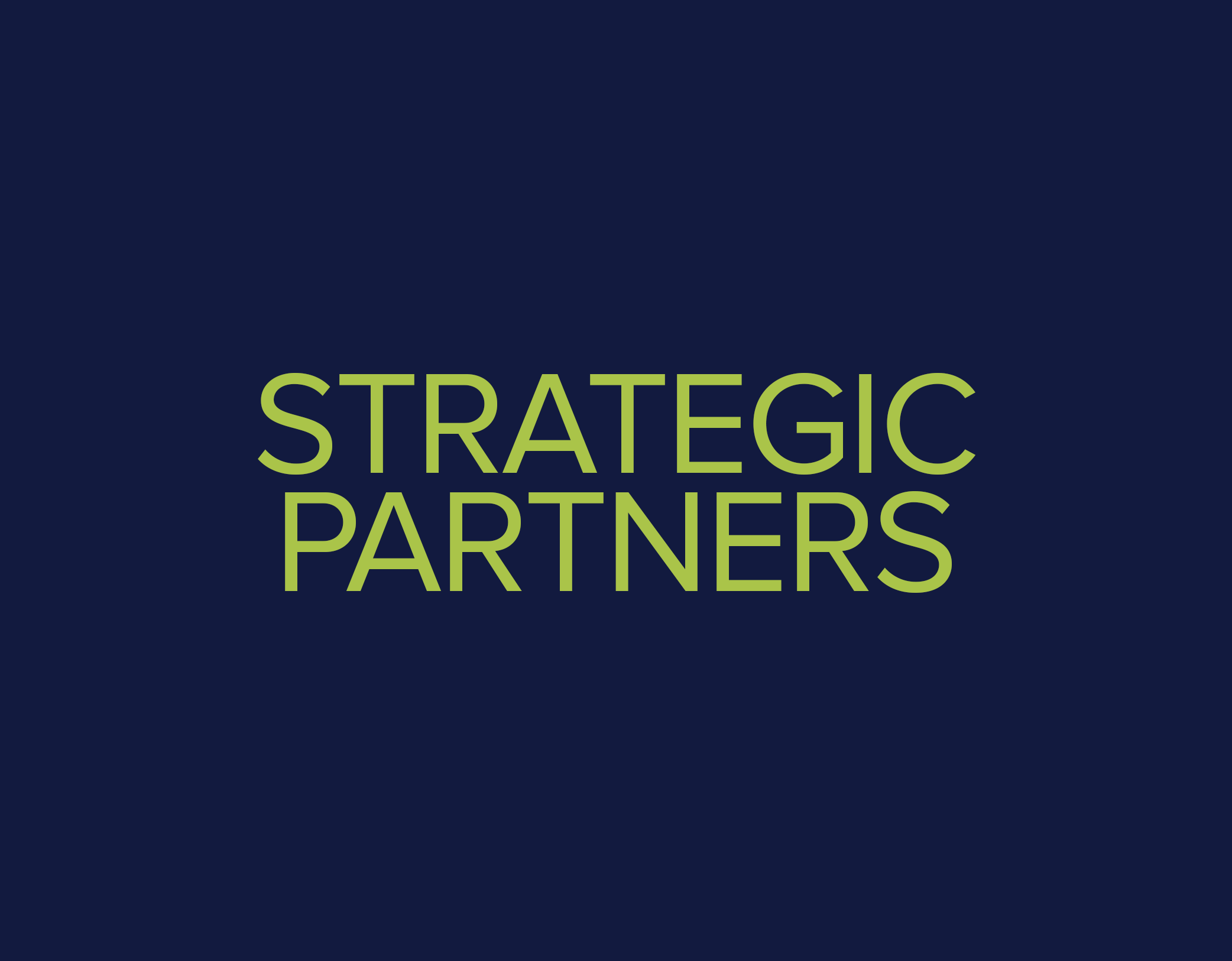 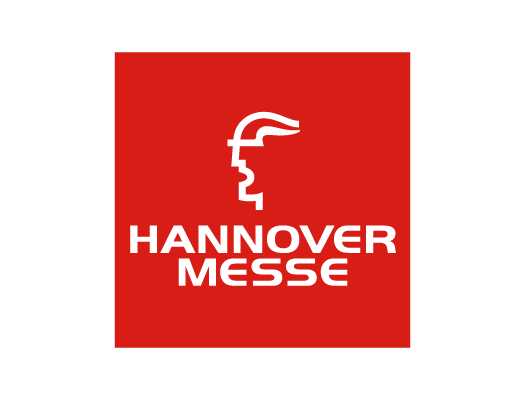 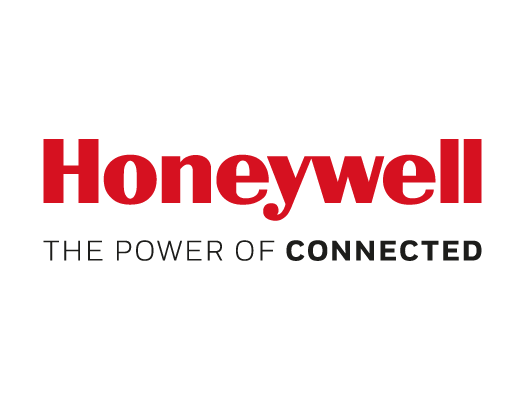 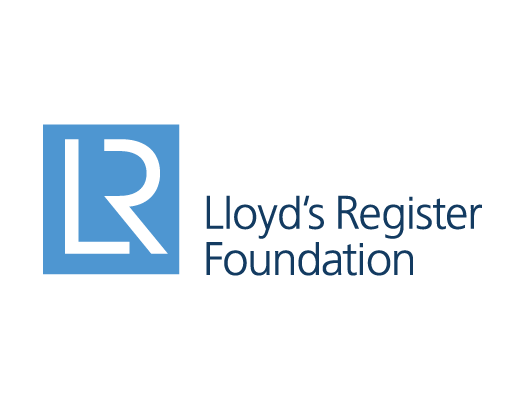 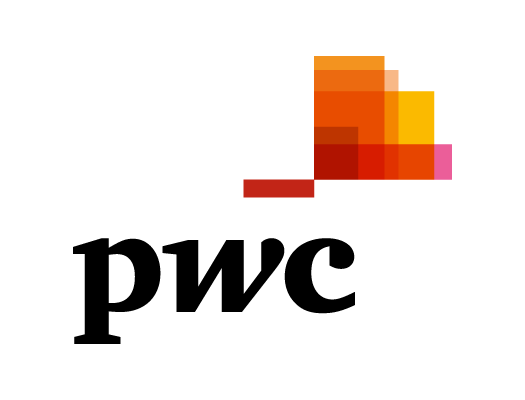 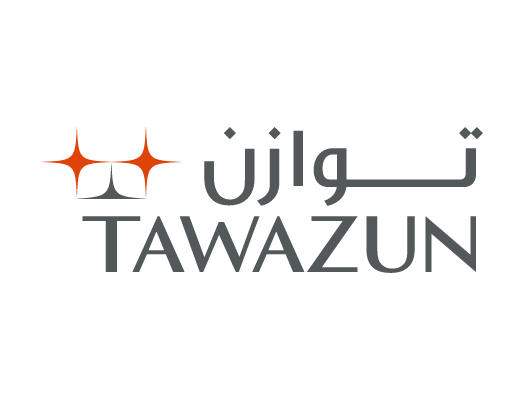 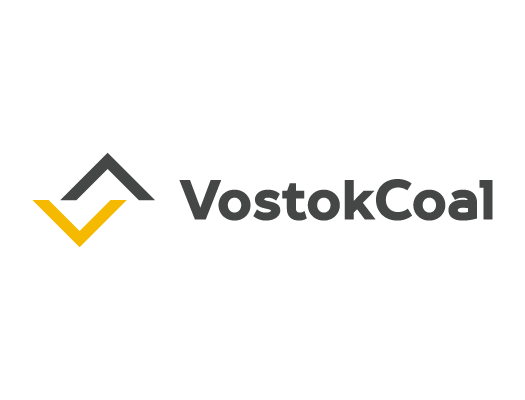 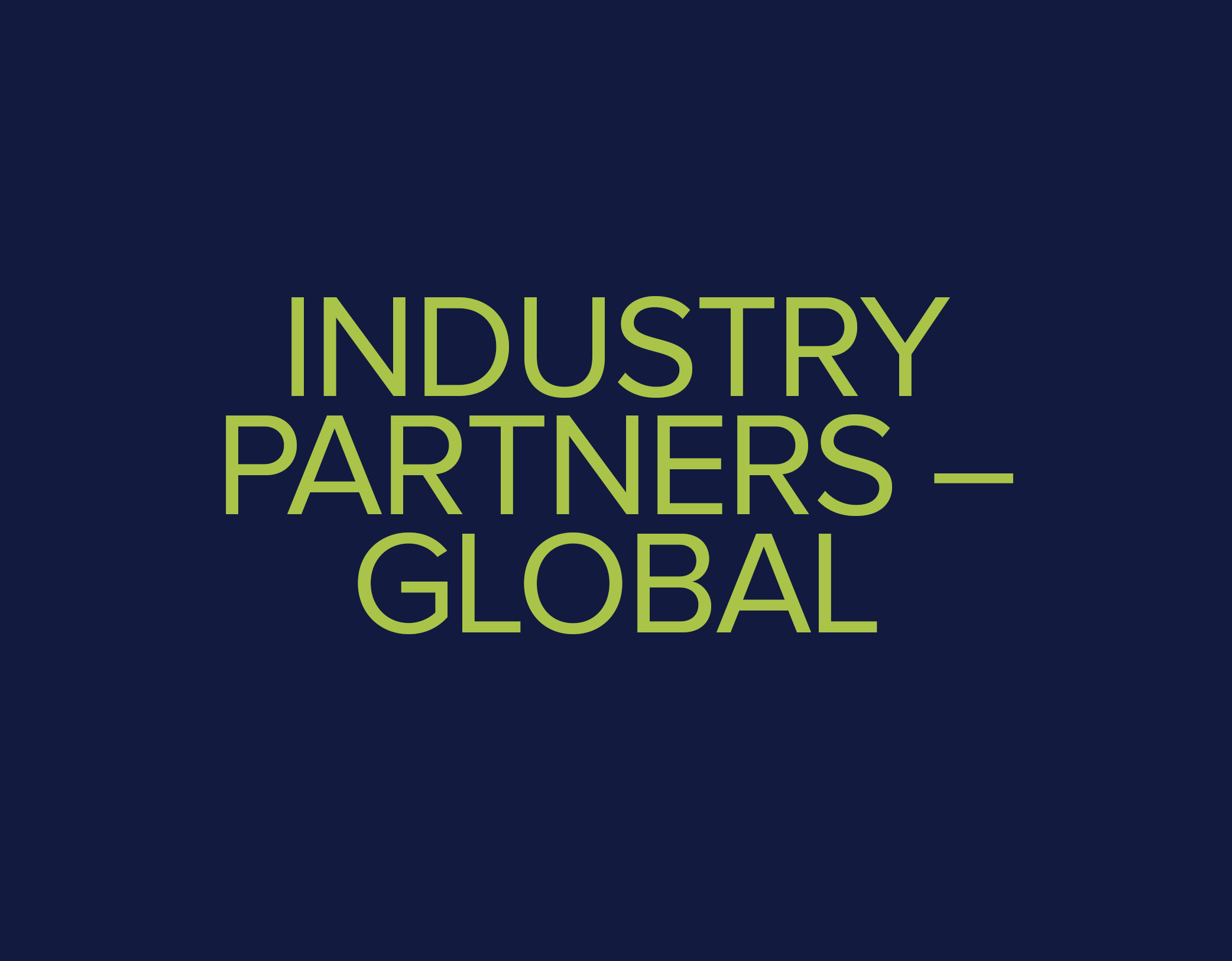 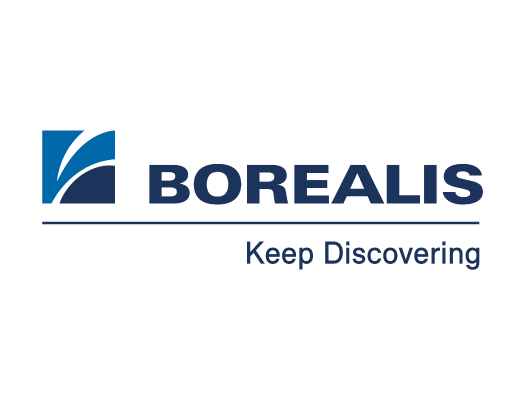 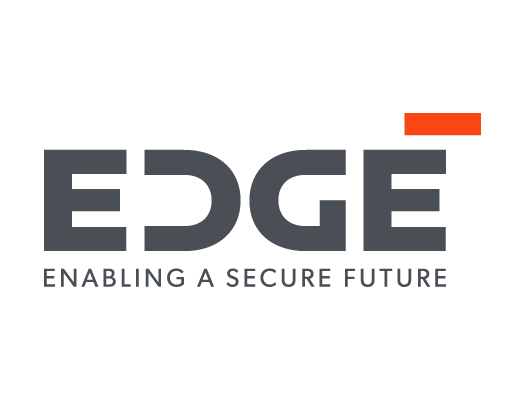 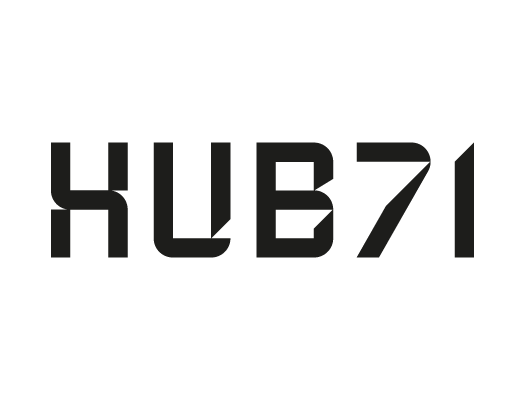 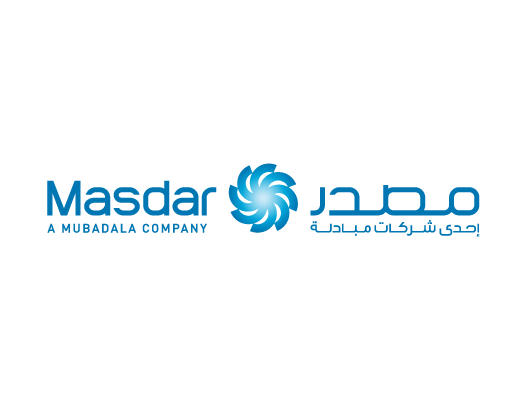 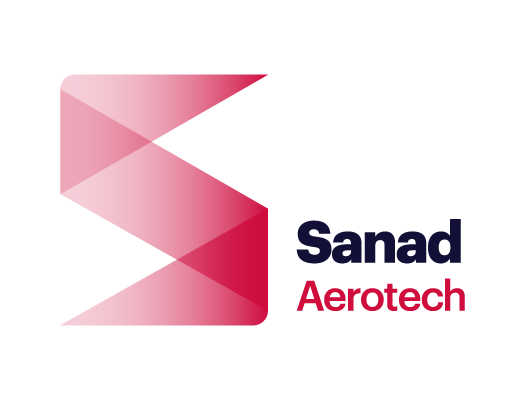 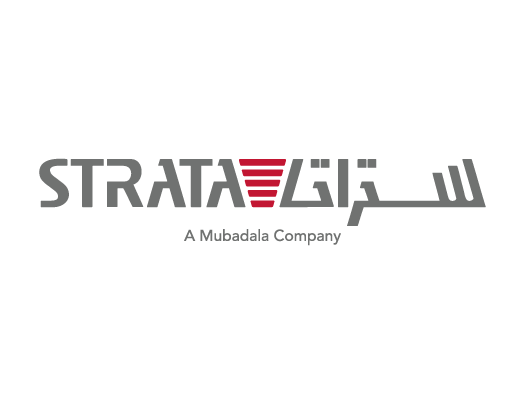 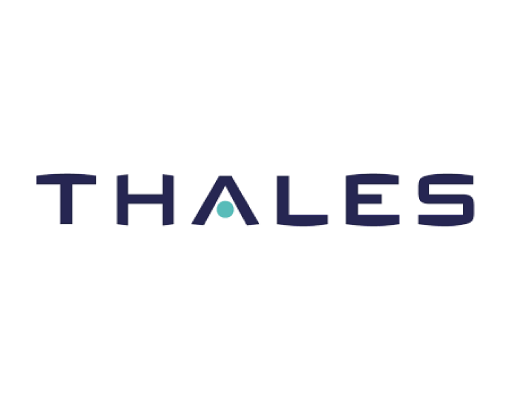 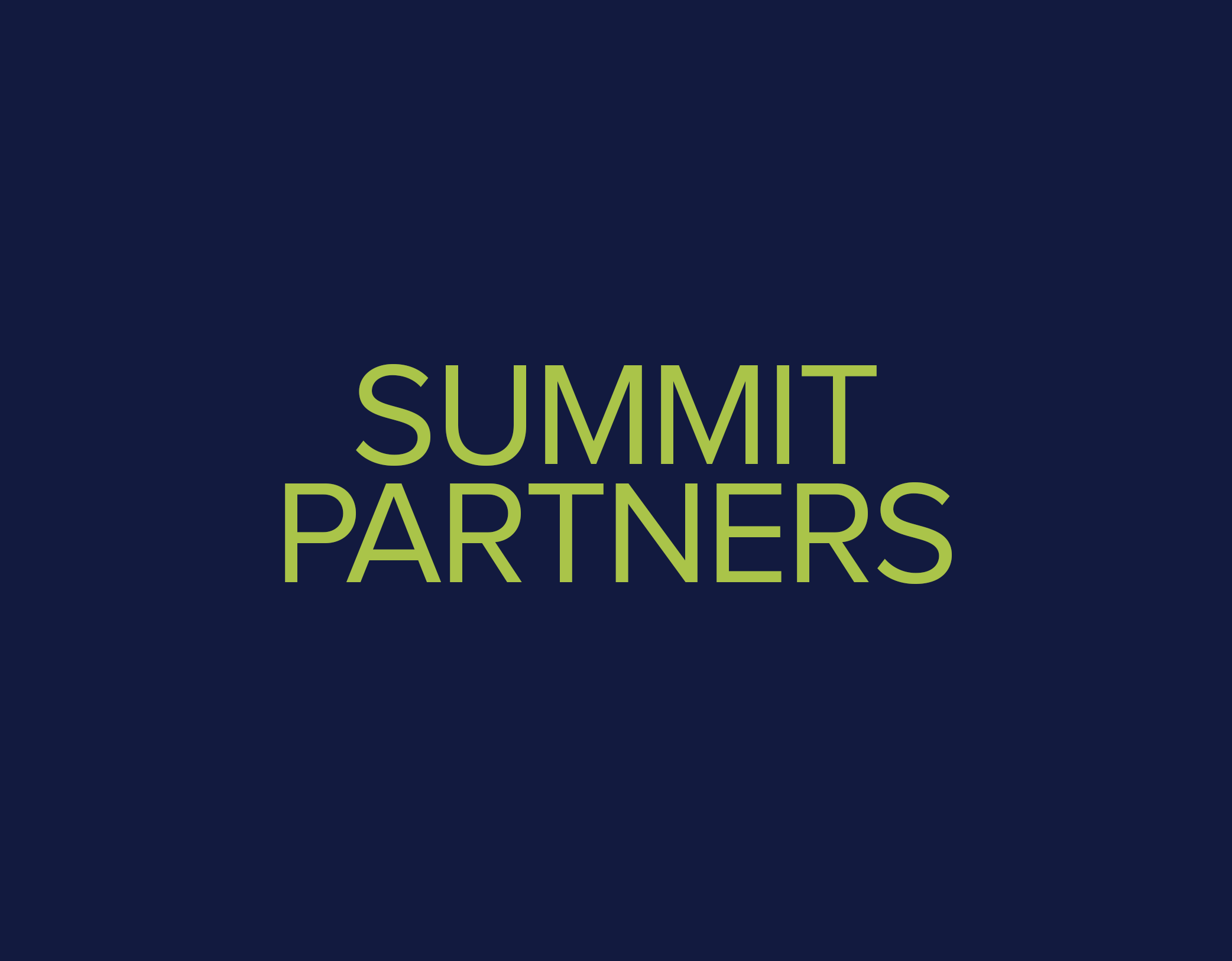 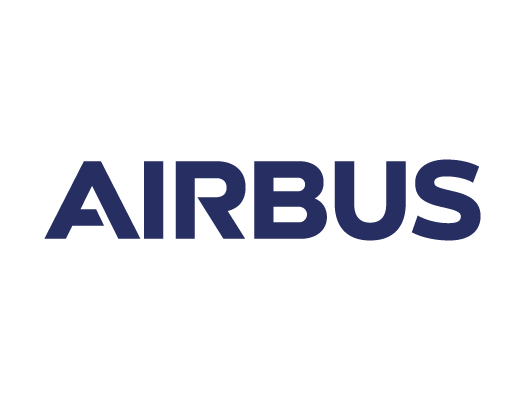 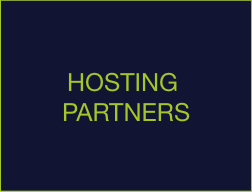 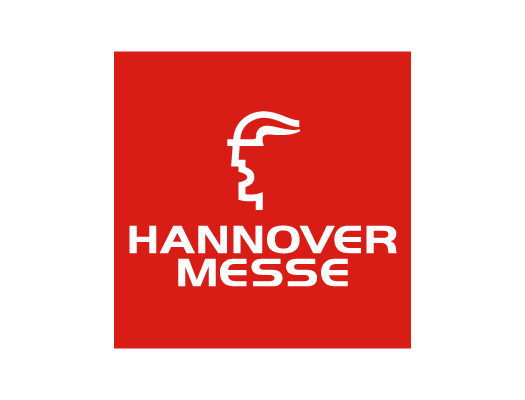